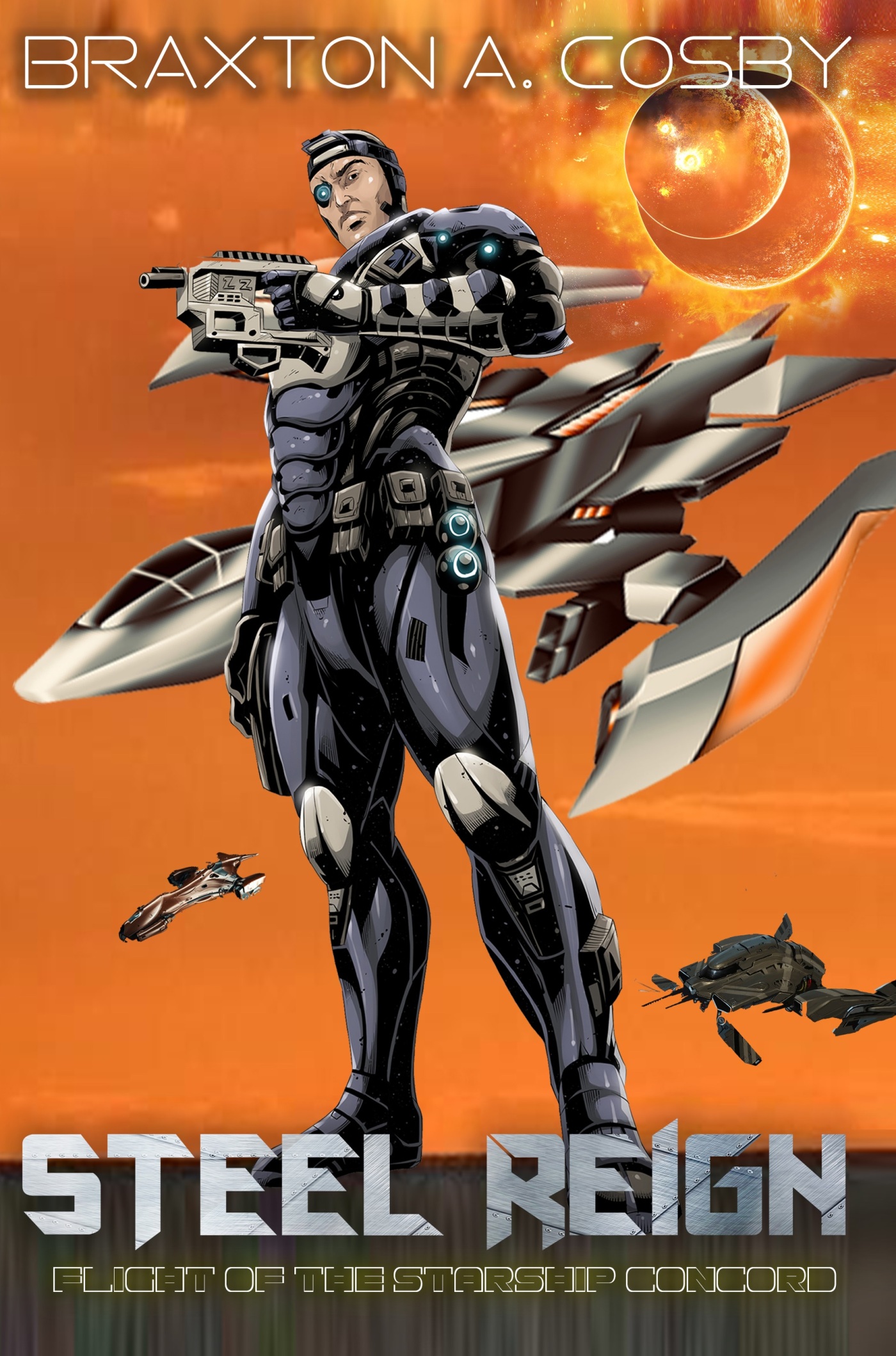 I am organizing an HTML “Ready to Post” book release blitz for Science Fiction novel, Steel Reign: Flight of the Starship Concord, by Braxton A. Cosby. The blitz will run from February 24th to the 28th and I need bloggers to host the event! 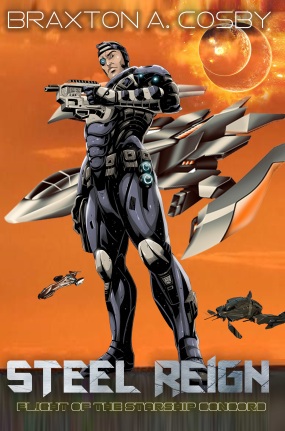 After surviving an all-out implosion of catastrophic proportions following the failed fusion of twin stars Mira A and B in a class B Supernova, the people of galaxy Proxima Centauri have pressed forward with dreams and hopes of finally living in peace. But for Bounty Hunter Steel Reign, the clock of destiny is speeding ahead at a steadfast pace as he desires to hunt down a group of rogue super-soldiers before they can plot against King William Derry and his kingdom on planet Fabricius.

Consistent work as a Hunter in Proxima Centauri has always been a feast or famine occupation, and when the flow of credits slow to a snail’s pace, Reign must find a secondary means of funding to finance his seek and destroy assignment by way of scalping a precious artifact on the open Black Market. That is, until his supplier comes up short, forcing him to pump the brakes and fall back to Plan B: finding his long lost sister Olia who was captured by the space pirate Forge, and forced to compete in a deadly game of chance aboard the Eclipse. And if that wasn’t bad enough, the stakes have just been raised when he discovers that she is the only source of an antibody that can offer a cure for the deadly, venomous DX virus lurking in his blood, just waiting to consume him.

To survive, Reign will have to test not only his skills as a legendary assassin, but also his patience, as he takes on a rogue band of misfits to steal and crew the prototype starship Concord to thwart Forge’s plans once and for all. 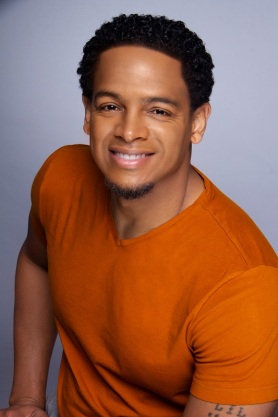 Multi-Award Winning and #1 Amazon Bestselling author Braxton A. Cosby is a dreamer who transitioned his ideas on pen and paper to pixels and keyboards. He has penned over 16 novels and written several screenplays; many based on his own works. He tells stories that evoke emotions and stimulate thought. THE STARCROSSED SAGA and THE CAPE are currently Young Adult and Superhero series he created, with spins offs for INFINITY 7: GODS AMONG MEN and his latest Bounty Hunter, scifi release, STEEL REIGN: FLIGHT OF THE STARSHIP CONCORD. THE STARCROSSED SAGA has won multiple science fiction and young adult awards, while THE CAPE has also earned recognition for it’s prowess as a literary fiction series. Braxton is the CEO of Cosby Media Productions and lives in Georgia with his amazing wife and a highly energetic Morkie named StarKozy. 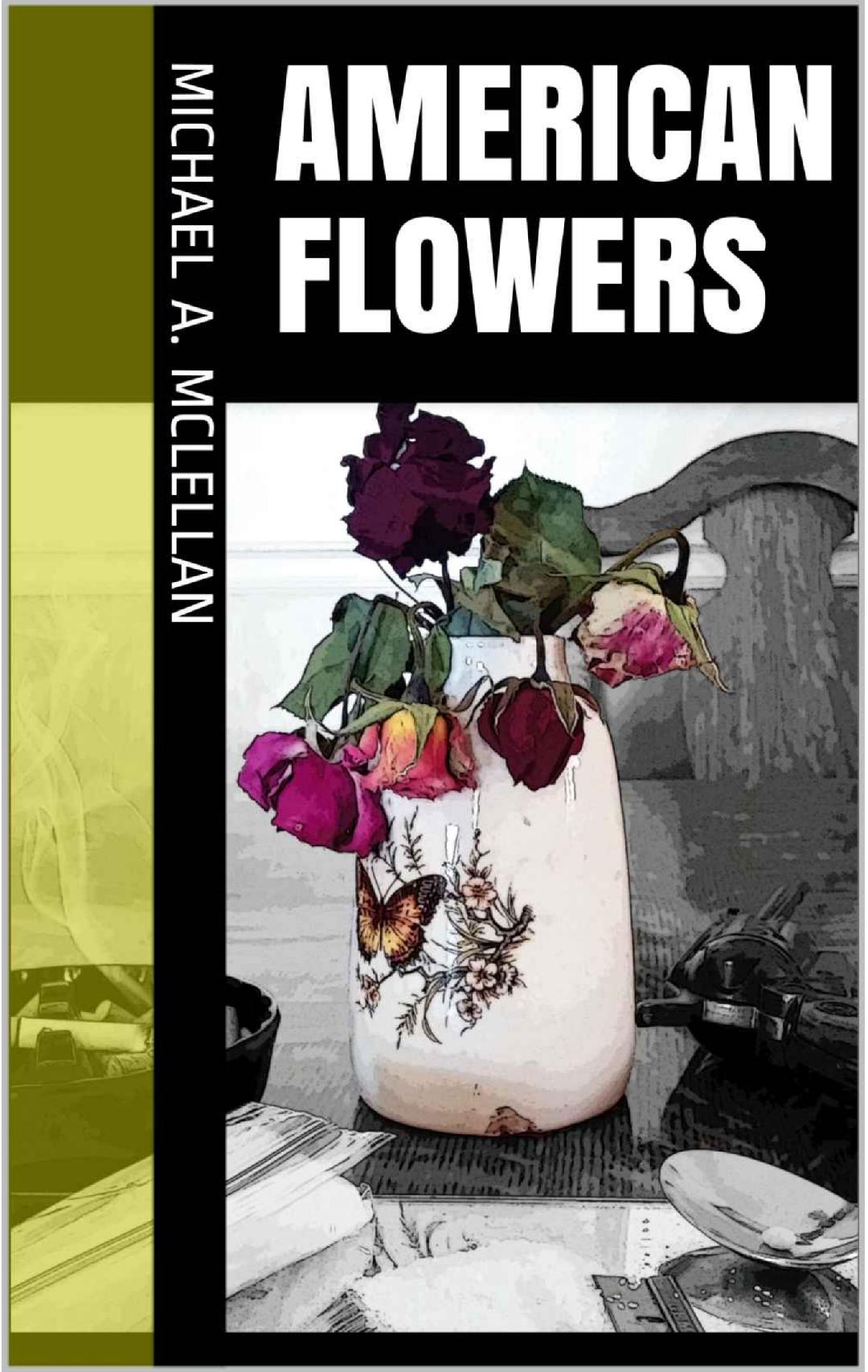 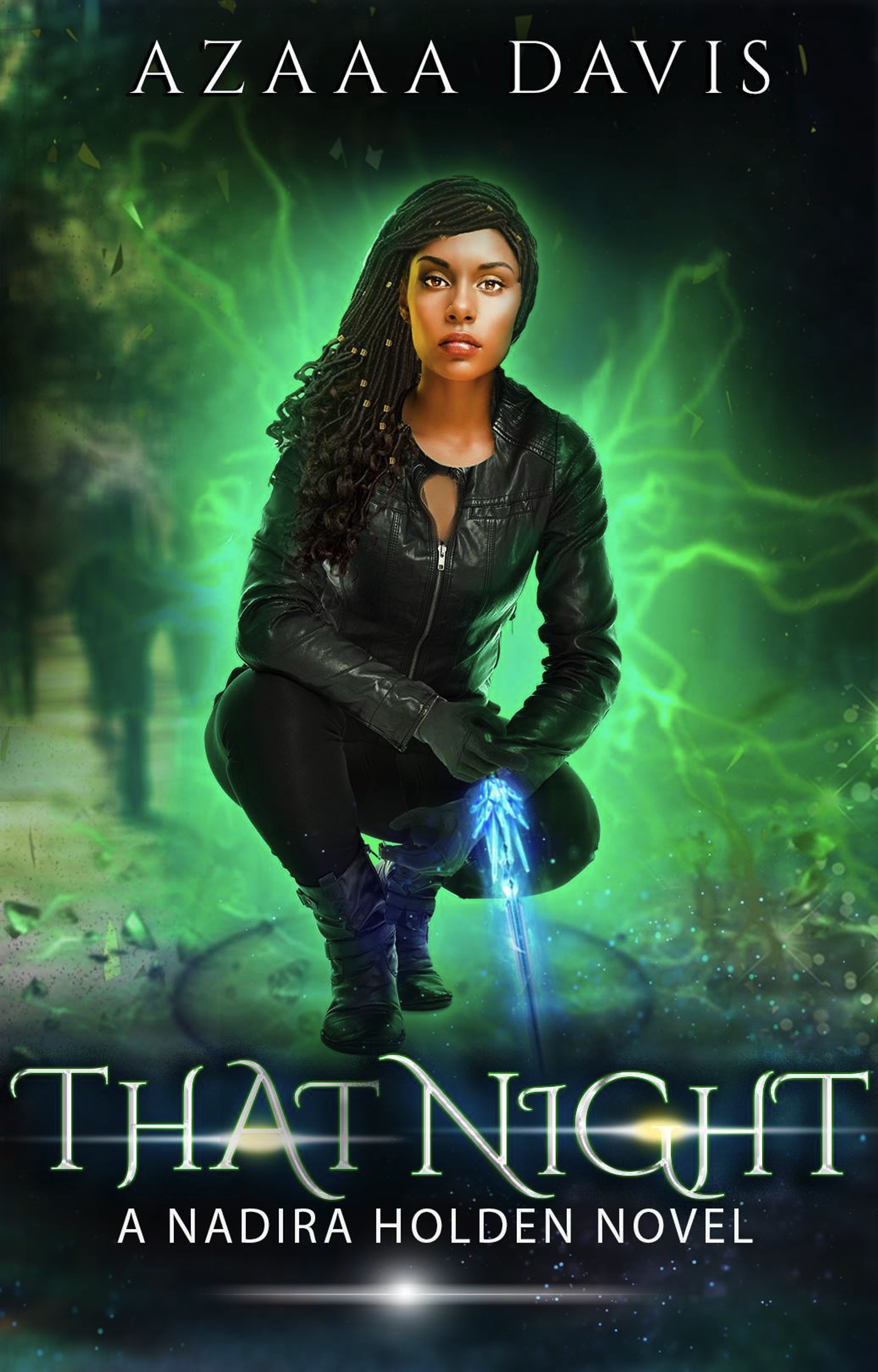 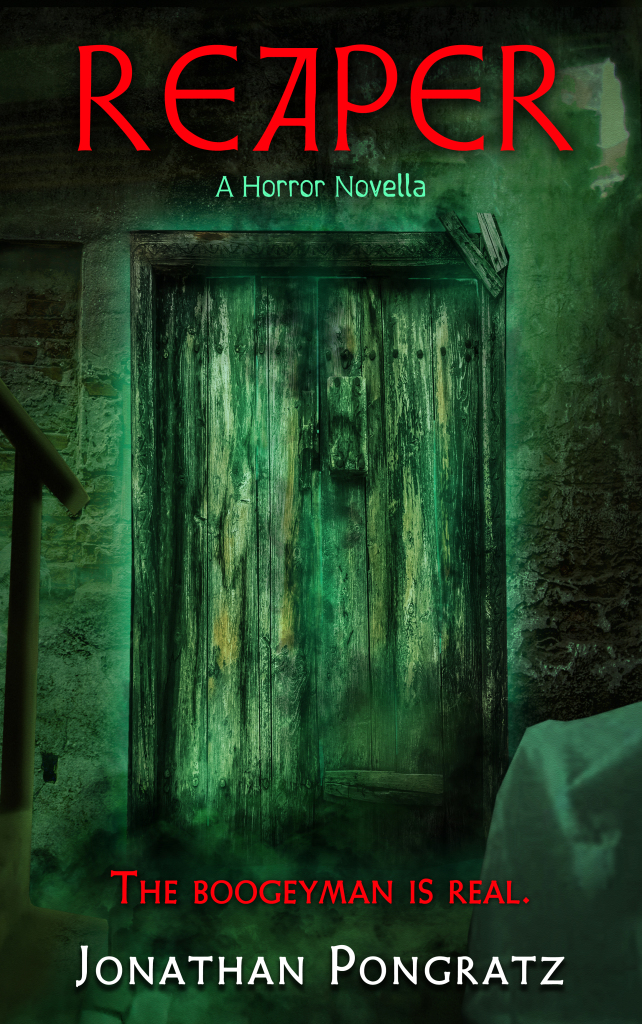 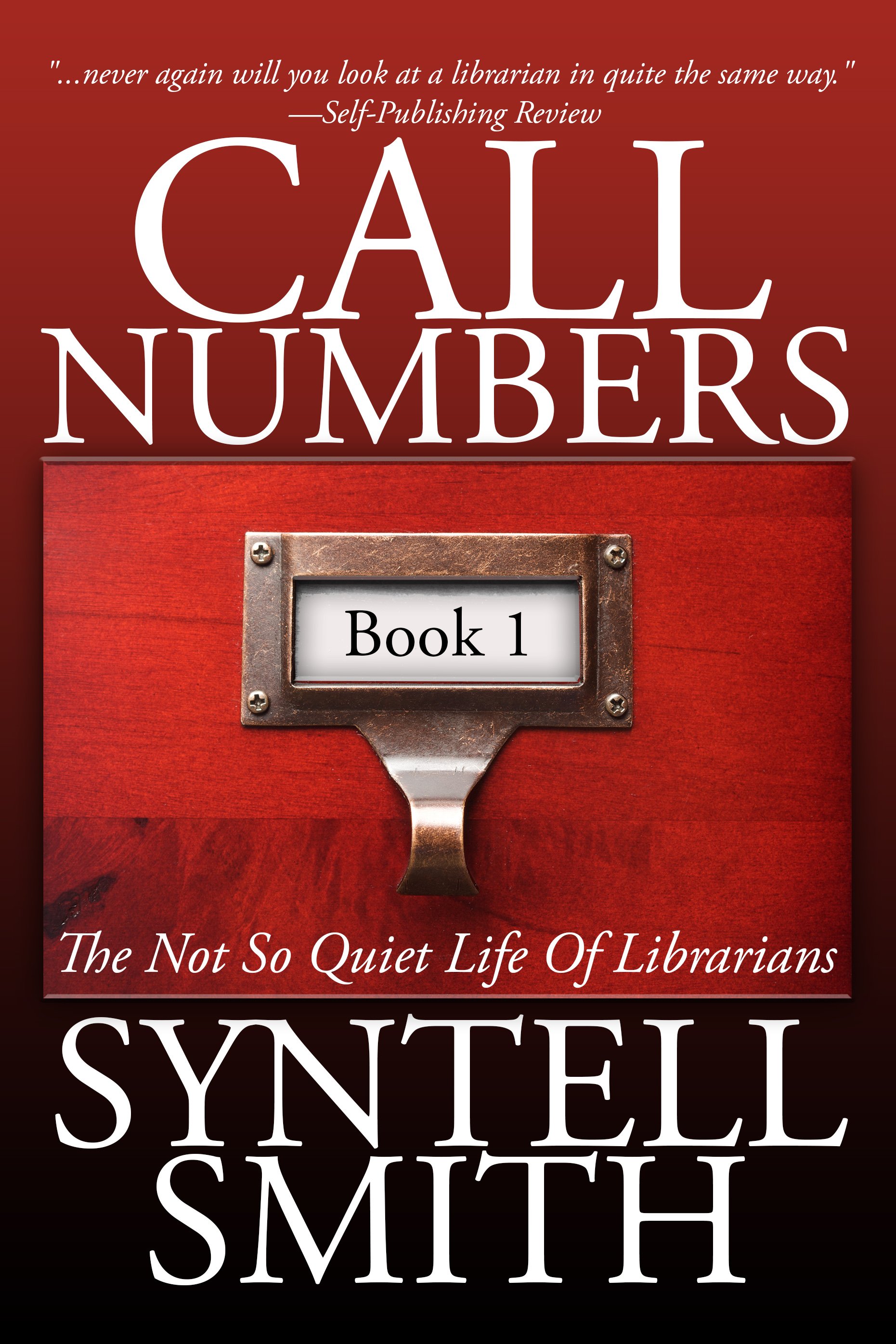 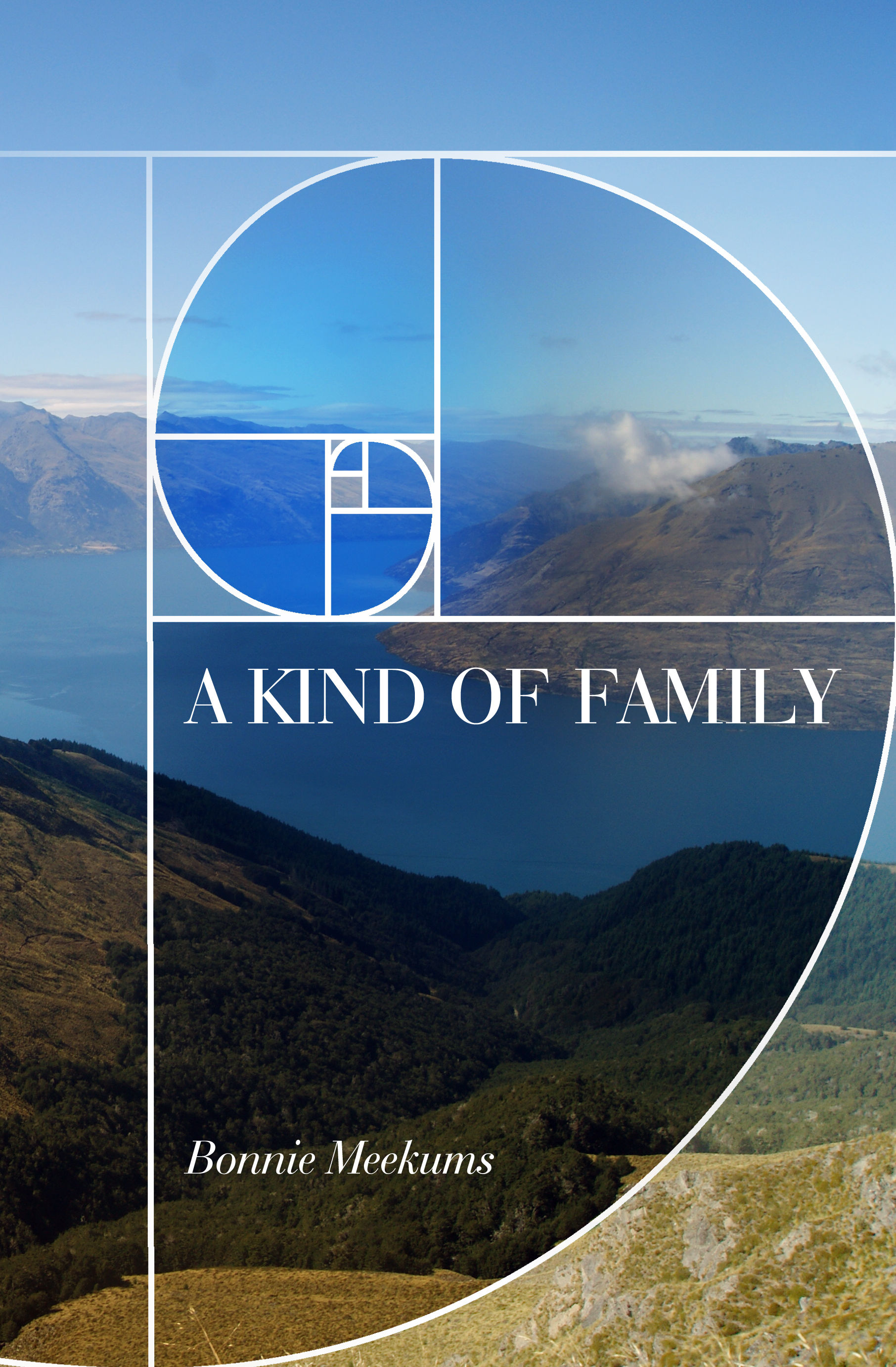 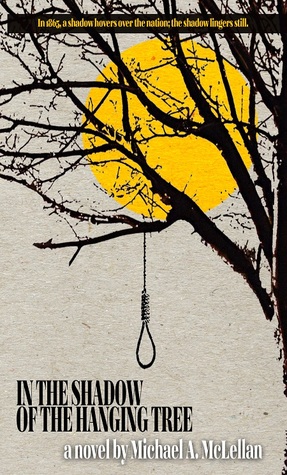 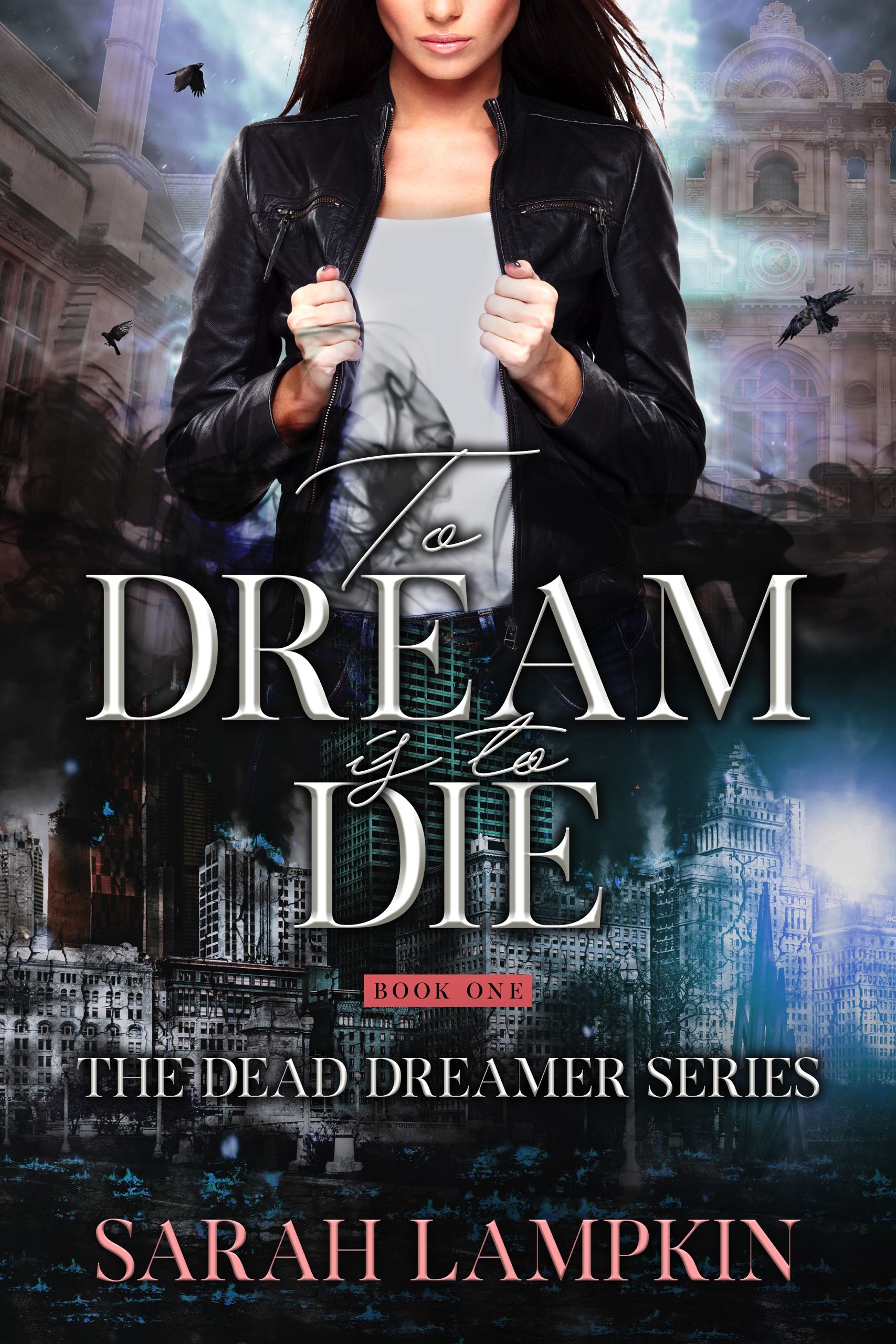 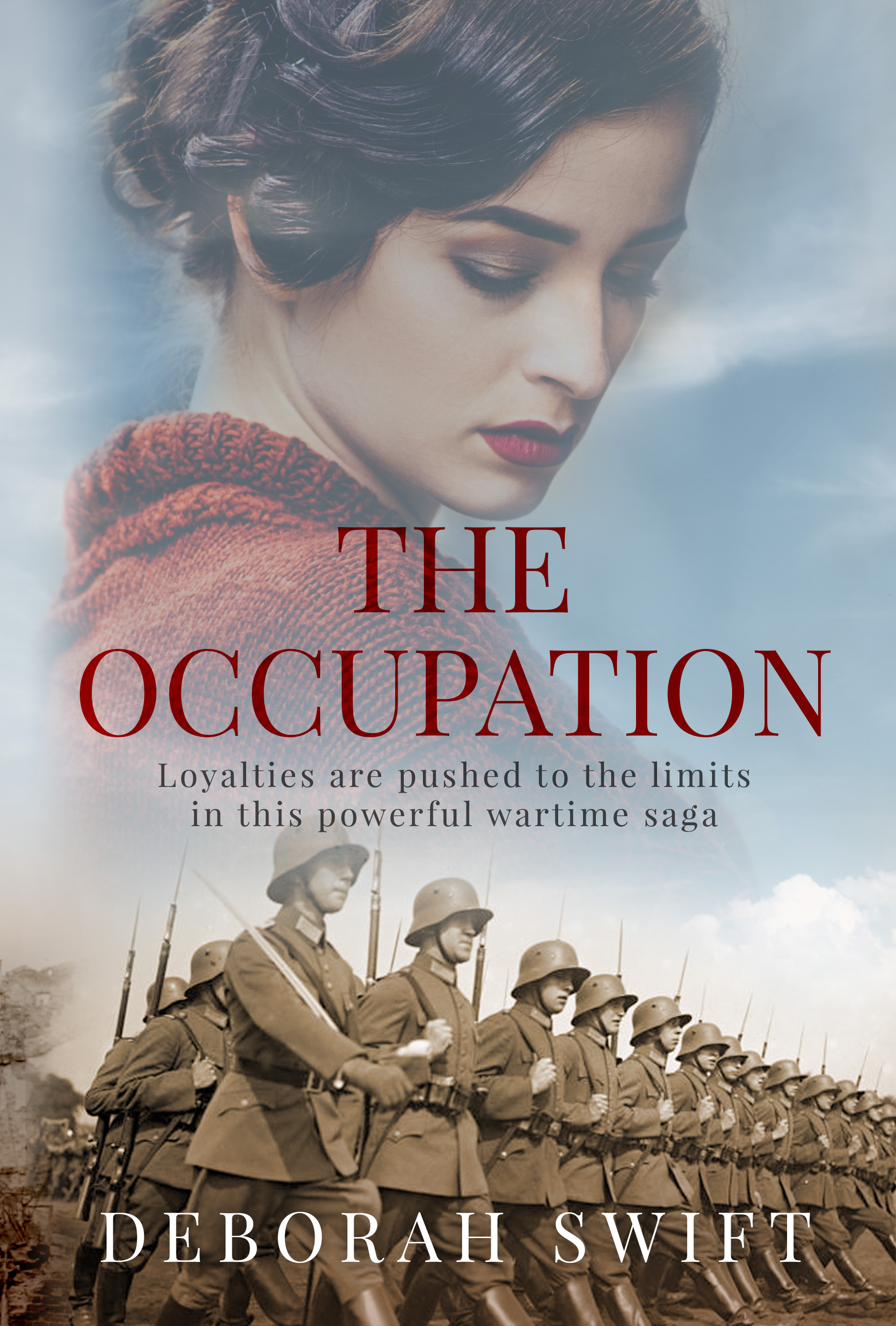 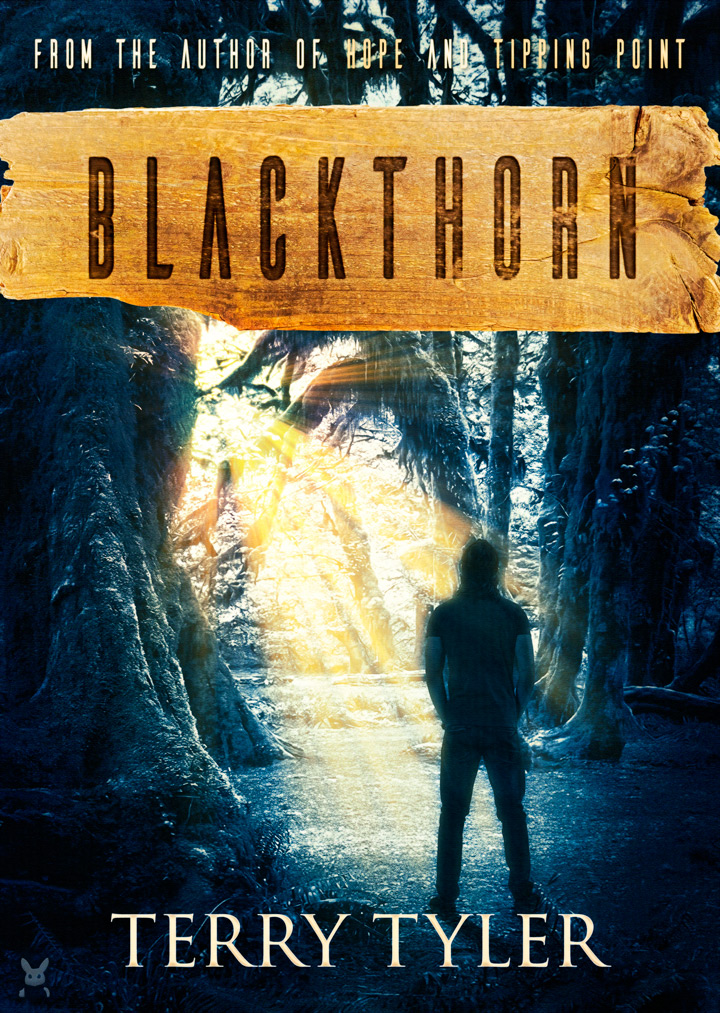 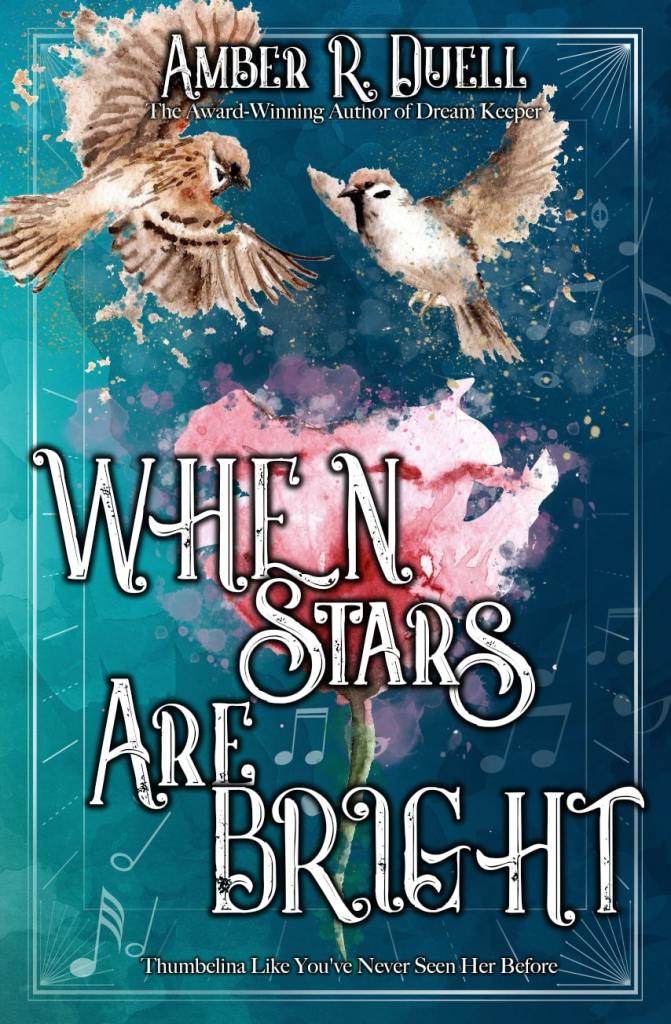 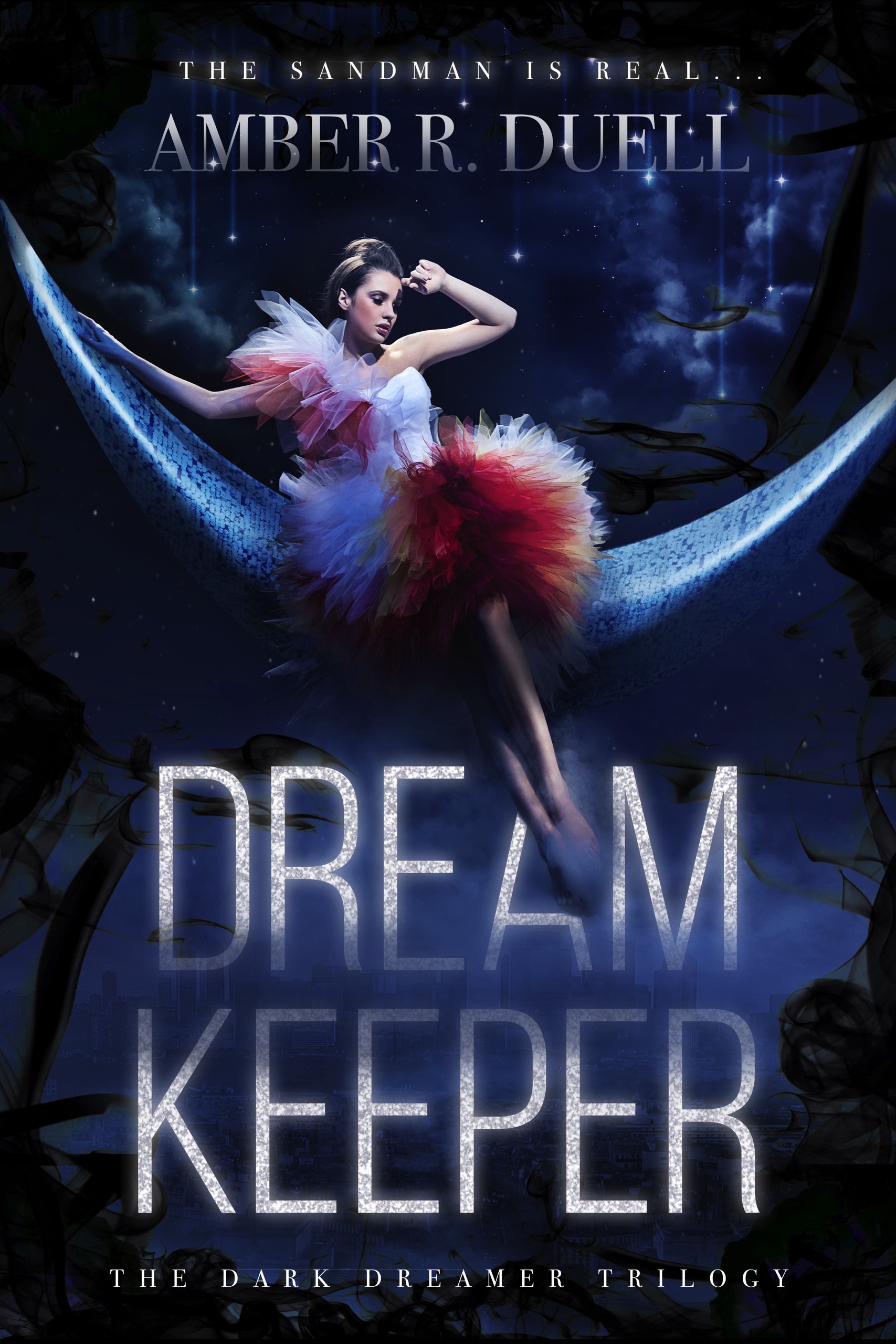 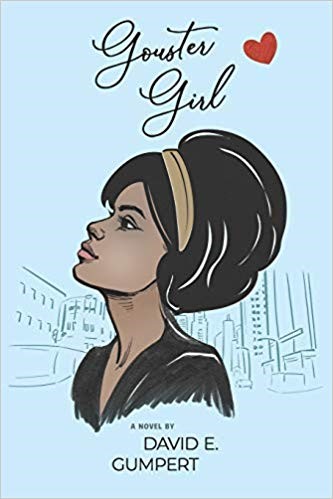