I’m organizing a book tour for a historical thriller called Island of Dreams by award-winning author and screen-writer (Coronation Street & EastEnders) and I am looking for hosts! The tour will run from September 26th to the 30th and e-books are available for reviewers.

A love story set against the backdrop of the 1950’s Cuban Revolution.

In May 1939, when Professor Carl Mueller, his wife, Esther, and their three children flee Nazi Germany, and find refuge on the paradise island of Cuba, they are all full of hopes and dreams for a safe and happy future.

But those dreams are shattered when Carl and Esther are confronted by a ghost from their past, and old betrayals return to haunt them.

The turbulent years of political corruption leading to Batista’s dictatorship, forces the older children to take very different paths to pursue their own dangerous dreams.

And – among the chaos and the conflict that finally leads to Castro’s revolution and victory in 1959, an unlikely love begins to grow – a love that threatens the whole family.

Having escaped a war-torn Europe, their Island of Dreams is to tear them apart forever. 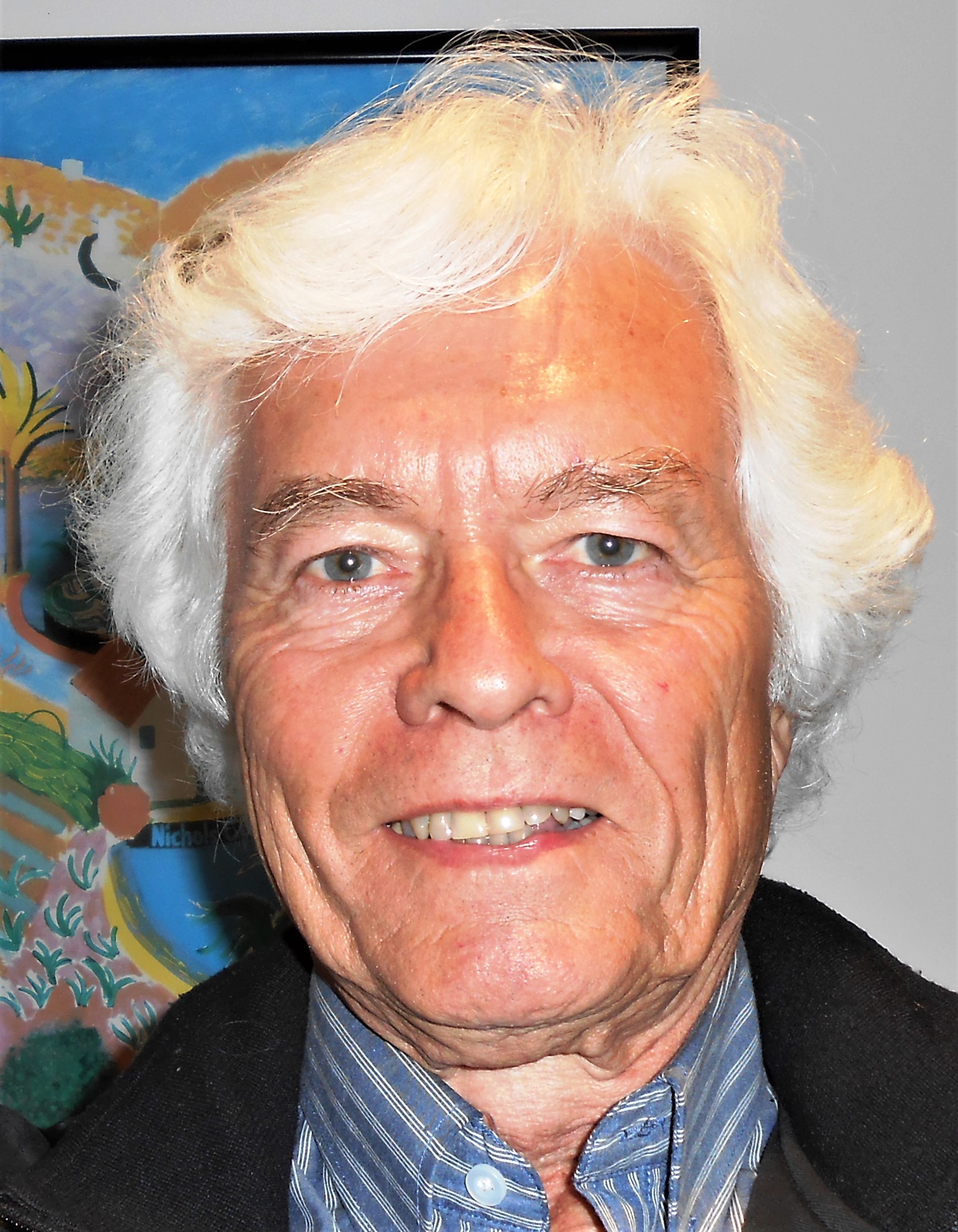 Harry is an award-winning UK screenwriter, who won the Writers’ Guild Award for Best TV serial, while writing for Granada Television’s ‘CORONATION STREET’. Before that, in 1985, he was on the first writing team for the BBC’s ‘EASTENDERS’.

Before beginning his career writing drama for television, Harry spent a dozen years working in British theatre, as stage manager, writer, designer and director, working with actors such as Nigel Hawthorne, Anne Reid and Lesley Manville.

After script-editing the BBC’s HOWARDS’WAY, he freelanced for series like DISTRICT NURSE, THE BILL, BOON, THE BRETTS, EMMERDALE.

In 1994 he became Head of Development at the UK independent company, Cloud 9 Screen Entertainment. As the script executive he was responsible for seven major television series, included ‘SWISS FAMILY ROBINSON’ starring RICHARD ‘JOHN BOY’ THOMAS, and ‘TWIST IN THE TALE’, featuring WILLIAM SHATNER. He also wrote the film, RETURN TO TREASURE ISLAND.

In 1998 he was the co-creator of the UK Channel Five teen-cult drama series ‘THE TRIBE’, which ran for five series, numbering 260 episodes. ‘THE TRIBE’ has been sold world-wide, and all series is on YouTube.

His first novel, CHICAGO MAY, is the first book of a two-part series.  He has also written JAIL TALES, about his wife’s 20 year career in the prison service, and the novel BIRTH OF THE MALL RATS, the prequel to THE TRIBE.

He has just finished his third novel, ISLAND OF DREAMS, to be published on December 1st 2022.