I’m also organizing a book tour for Year Zero for the week of August 29th and I am looking for people to review and host spotlight. There will be physical review copies for reviewer in the US and digital for everyone.

A thrilling new YA dystopian novel has dark parallels to a conceivable future America.

It’s been two years since the establishment of the brutal dictatorship The Incorporated Precincts of America and its governing Board and CEO, as well as the death of the old America. Sixteen-year-old Joey Cryer has two missions: to keep their six-year-old sister, Julia, safe, and to not die.

America first. America last. America always. This is the vow that the CEO leader of the IPA—The Incorporated Precincts of America—pledges to his suffering citizens. With violent protests breaking out in every city, attacks against immigrants, and the national crisis of the Capitol Event, young Joey must keep their vigilance in staying clear of the IPA’s ever-watching Sons of Liberty—its ruthless police force—to avoid becoming “disappeared” with his little sister. This means not maligning the governing body, The Corporation, with any thought, word, or action, or else suffer the consequence. One such sanction for disobeying citizens is being forced on to the required viewing television show “Manhunt,” where they fight for their lives against the Sons, upholding The Corporation’s domination over society.

Two years earlier, before the Second Revolution ended and before the election, Joey’s biggest concern was sitting at the right cafeteria table at his high school or if the girl they liked liked them back. Avoiding the school bully, Harlan Grundy, was always a plus, and so was not getting pummeled. So, it was no big surprise that Harlan became a Son, loyal to The Corporation and carrying out their dirty deeds to keep citizens in check and in fear. The only correct response to a Son? Everything is goodly.

Having lost everything in the revolution’s aftermath, Joey takes an unfathomable risk by helping the near-dead leader of the rebellion, John Doe. Having anything to do with Doe will skip you right past penalties and sanctions all the way to the death penalty, not only for you, but for anyone you love. And yet Joey’s sole mission is keep Julia safe until they can secretly escape to freedom. To do so, they finds they have an unlikely partner in a recently betrayed Harlan. Trusting their former enemy may be the only way to ensure their future—but is it worth the risk for Joey, Julia, and his community? 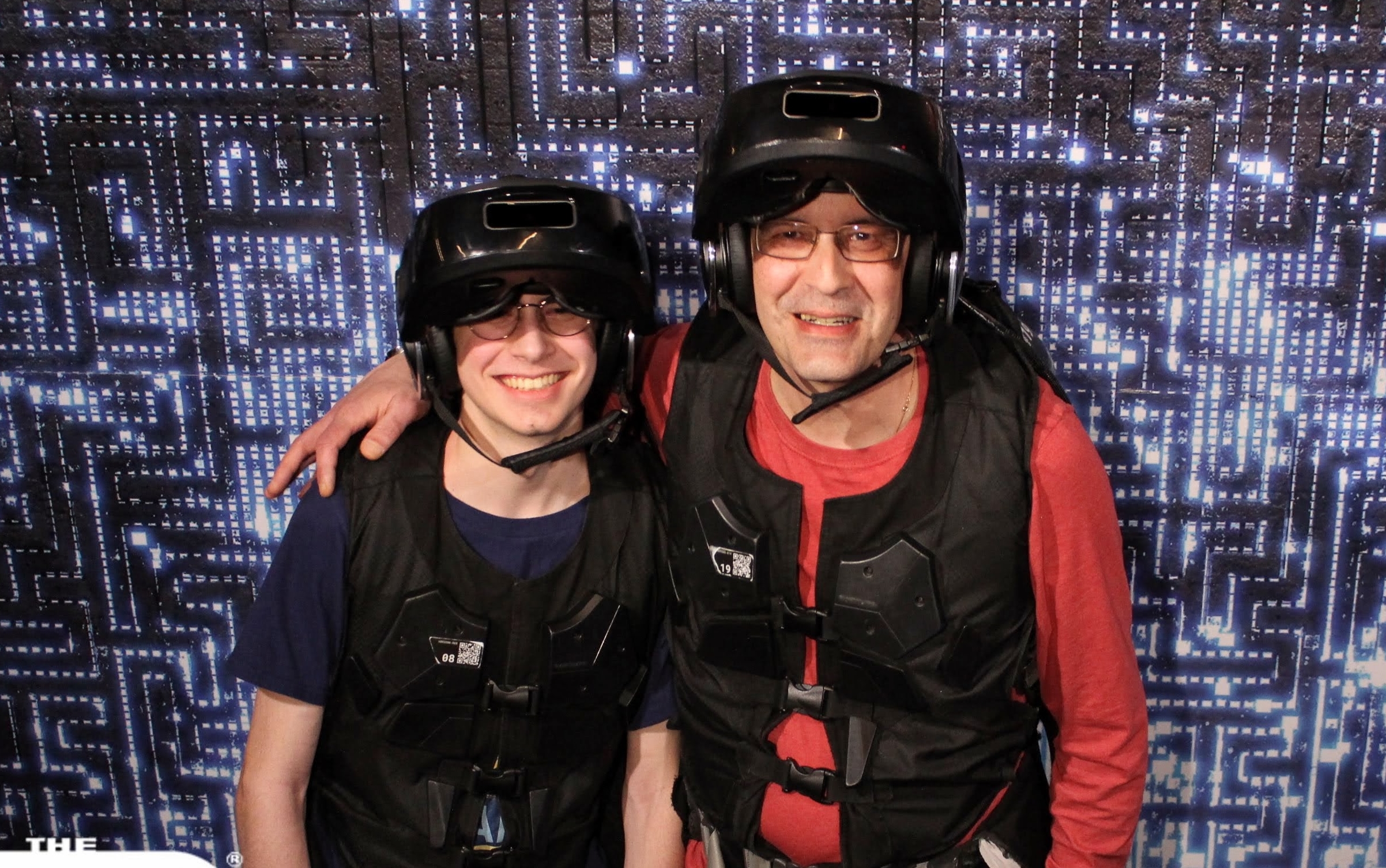 Author David Dean Lugo often gets ideas for his stories by wondering what if? In his new young adult dystopian novel, Year Zero, he probed this when writing about a future fascist America run by a governing body called The Corporation and its CEO. Lugo believes that today’s trend of people judging one another too harshly—whether based on their political party, gender identity, or something else—is causing people to drift too far away from one another. His story explores potential extreme ramifications of this.

Lugo believes a great book is one that has believable characters that readers can identify with and relate to. He hopes his stories evoke emotion and thinking from his readers long after the book is closed.

When he isn’t writing thought-provoking YA novels, Lugo enjoys playing guitar, watching movies, playing video/board games, and hanging out with his amazing family. He lives in southwest New Hampshire with his wife Meredith, son Jacob, and their rascally Labrador/Collie mix named Astrid. Year Zero is the first volume in his The Revolution’s Children trilogy.