How Far Would You Go To Catch a Serial Killer? 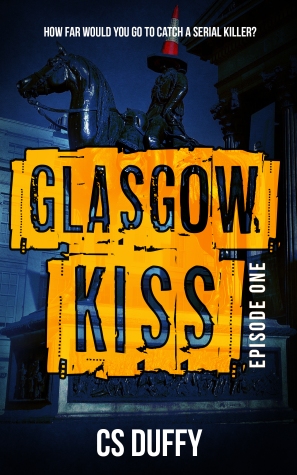 Now Ruari and Amy are closing in on the same man – but every step they take draws them deeper into the killer’s web.

“…full of the Glasgow banter and humour laced with a good old-fashioned murder mystery. Lots of twists and turns and little pools of red herrings kept me engrossed all the way through.” – Sharon Bairden, Chapterinmylife Blog

None of this is happening, Ruari thought furiously.

His now don’t laugh but… speech was still rattling around his head.

Any minute now Lorna would come barreling up, laugh her head off and call him a fanny for sitting there with an ice pack on his head and blood dripping over his face. Everything would start to make sense again.

A torrent of pins and needles roared through him and for a horrible moment he thought he would make a liar of himself and puke after all. The paramedic rubbed his back and Kevin pressed a paper cup of strong tea into his hands.

‘Has she been formally identified?’ Ruari croaked, the delusional note of hope sounding pathetic in his own ears. ‘Lorna.’

Kevin nodded, catching Boyle’s eye with a brief nod Ruari only just caught out of the corner of his eye. He was on the other side of it now. How to Treat Recently Bereaved Witnesses. He was struck by the absurd notion that if he hadn’t been sacked then somehow he would be standing where Kevin was now, and it would be somebody else’s best friend’s flat being ransacked for evidence. He shuddered, an abyss of horror lapping at his toes.

‘Her parents are there now. Sister’s on her way up fae London.’

‘When was the last time you saw Lorna, Ruari?’ asked Cara gently and Ruari blinked at her. He hadn’t noticed her approaching.

‘Monday,’ he said, his voice sounding thin and faraway in his own ears. ‘Our Crossfit —’

That wasn’t the last time he saw her.

The memory struck him like kick in the ribs and he folded over, gasping for breath as though he’d been physically winded.

She’d come in to the restaurant where he worked in Finnieston, all cosy with some slimy chancer. Ruari had been seething. He snapped that he was busy when she came up to the bar to talk to him, cutting off any potential requests to evaluate the new man. He’d wondered what she was playing at, flaunting it in front of him like that. At his work, for goodness sake, where she knew fine he couldn’t escape.

Then on the way home he remembered that she wasn’t flaunting it. She had no idea how he felt about her. Because he’d never told her.

‘Can you remember anything about the man she was with?’ Cara asked, and Ruari shook his head. He was some slick bastard, that’s all he knew. He hadn’t been looking at the guy, after all. He’d just been staring at Lorna. Feeling like hell because she looked happy.

That was when he burst into tears. 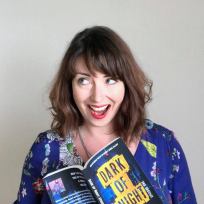 C.S. Duffy writes crime thrillers with a healthy dose of black humour. Her background is in film and TV. She has several projects in development in Sweden and the UK and her other writing has appeared in Elle Canada and The Guardian. She is the author of Life is Swede, a thriller that was originally written as a blog – leading several readers to contact Swedish news agencies asking them why they hadn’t reported the murder that features in the blog. She was selected as a Spotlight author at Bloody Scotland in 2018.

The author is giving away the entire digital box set (Episode 1 to 5) to one lucky winner! Just click on the link below to enter!

The Most Sublime (Review) https://themostsublime.com 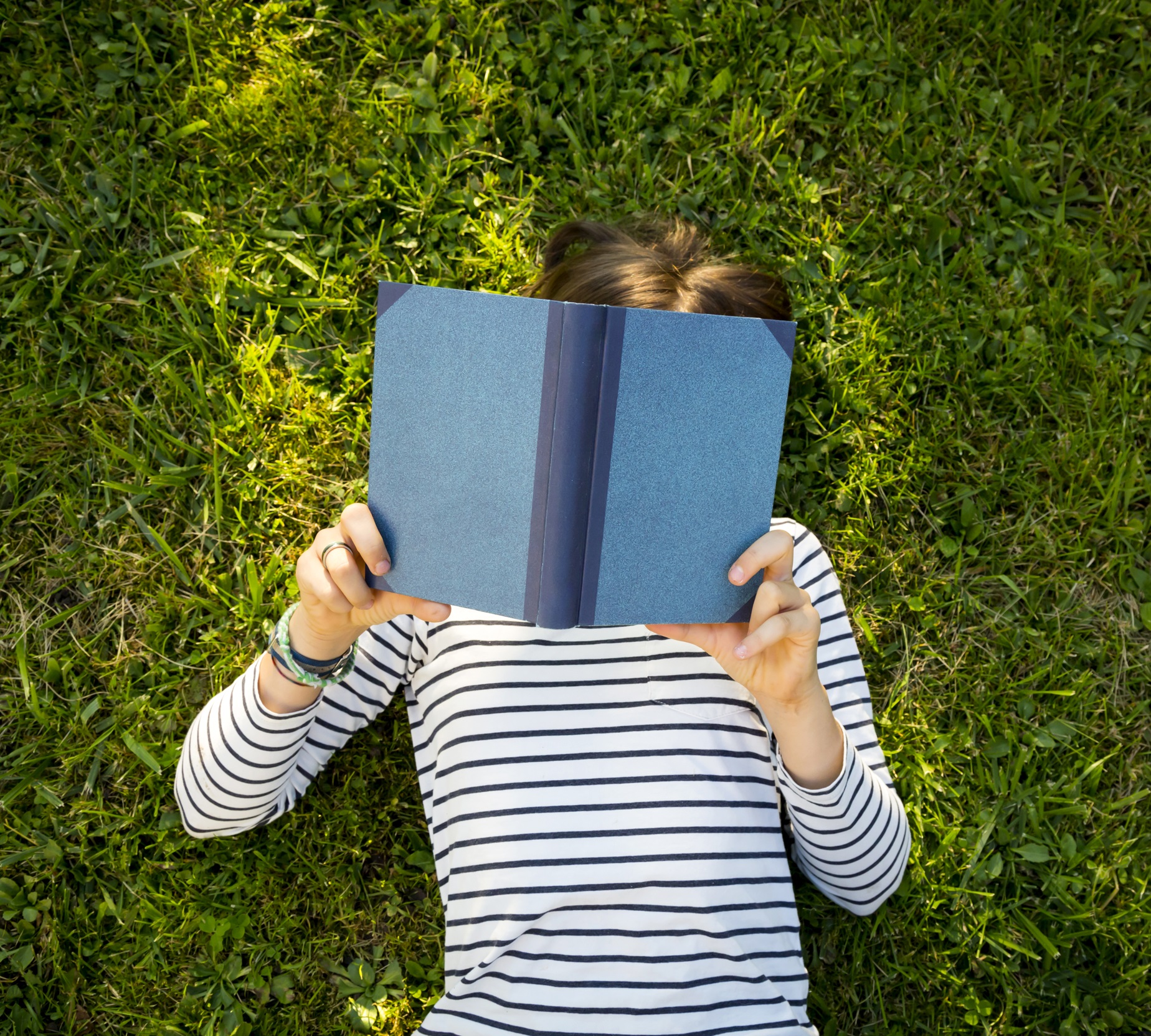 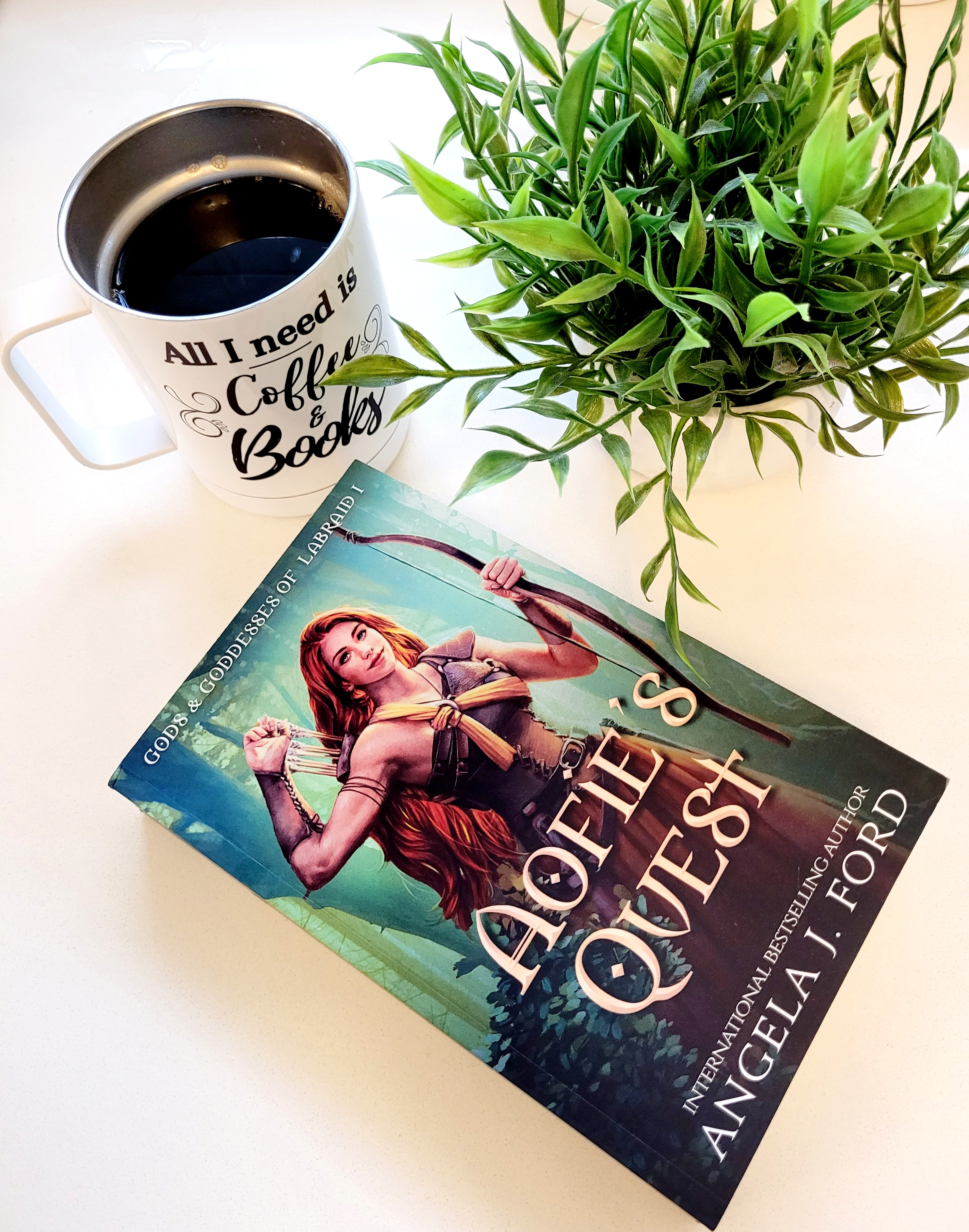 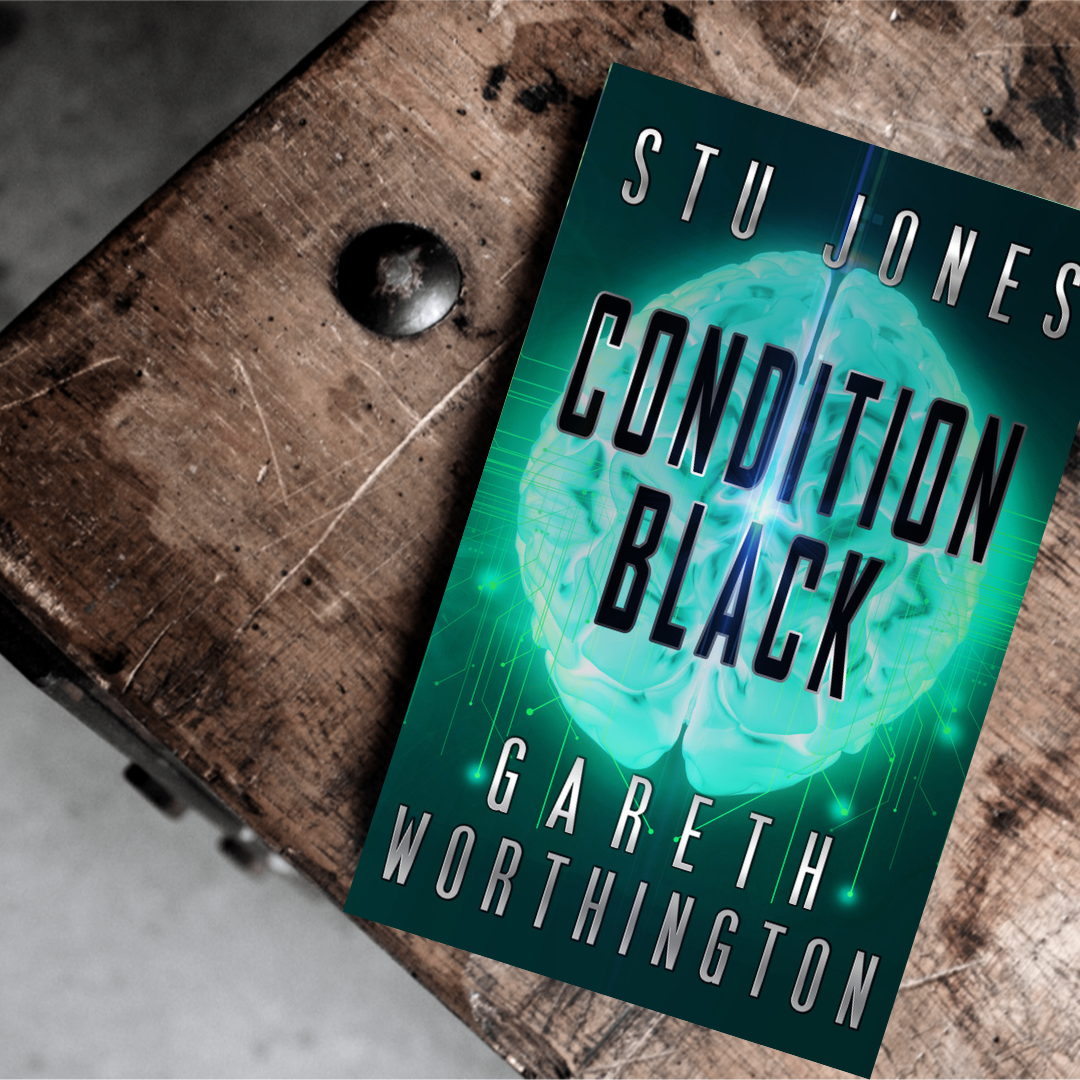 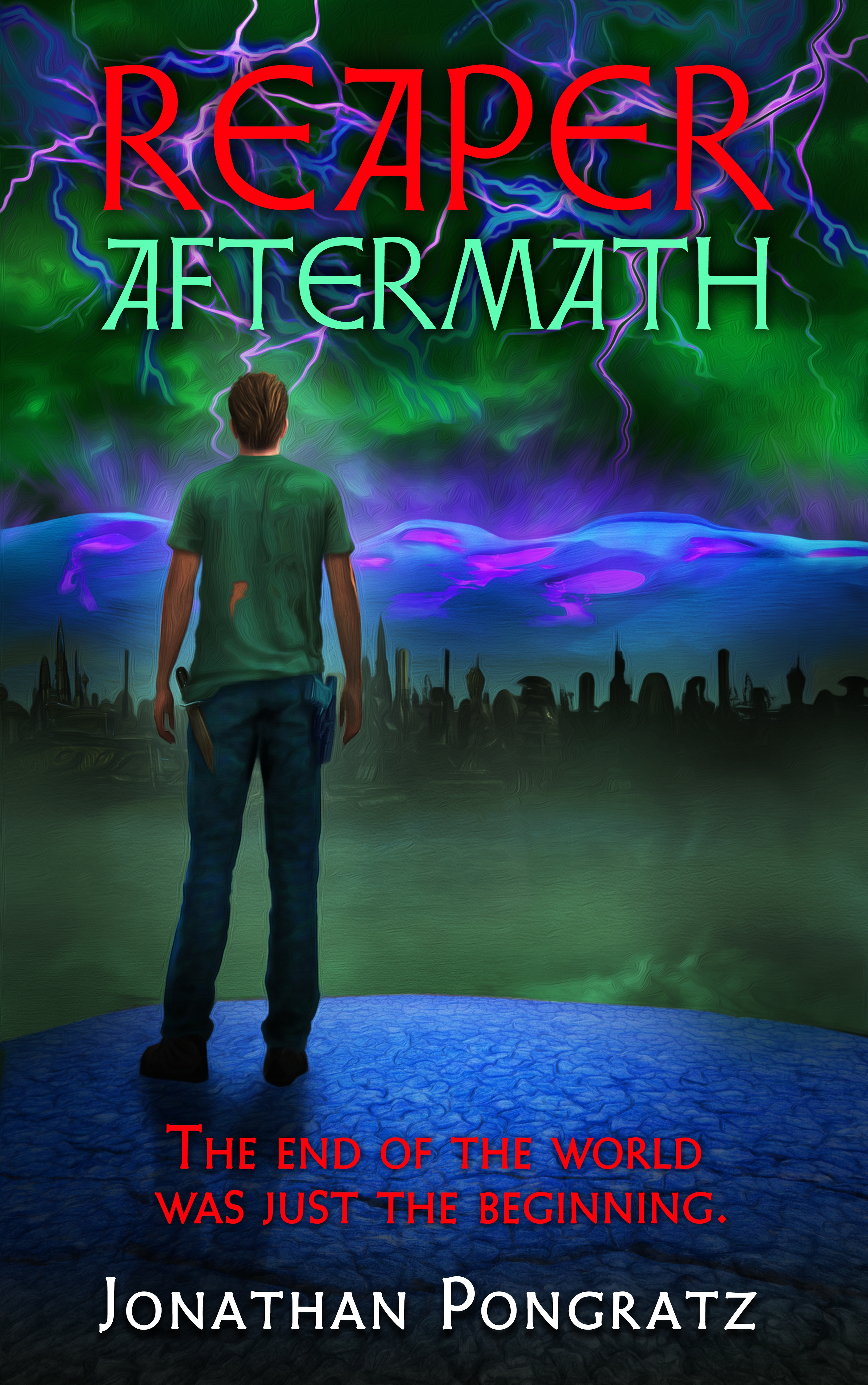 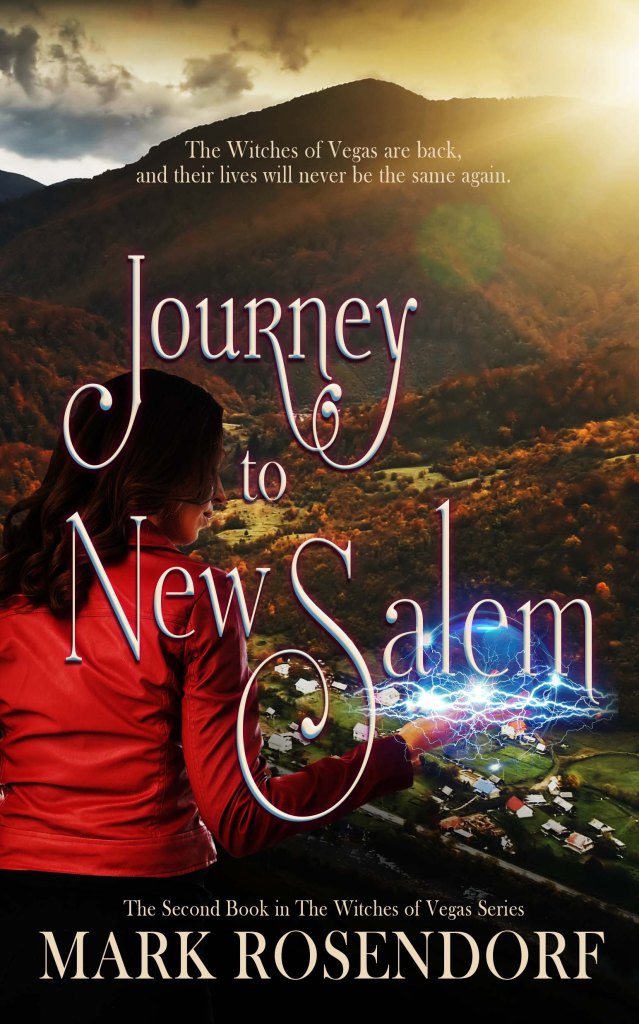 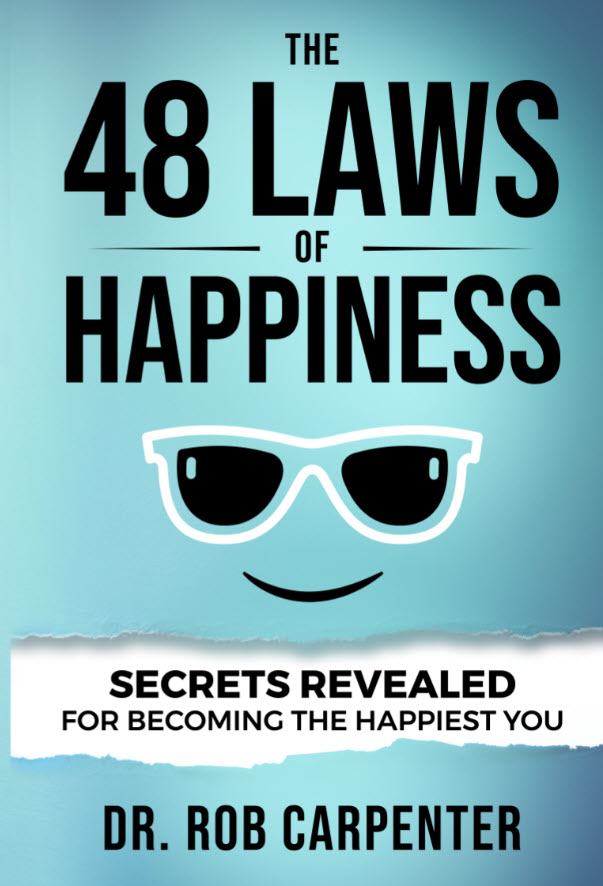 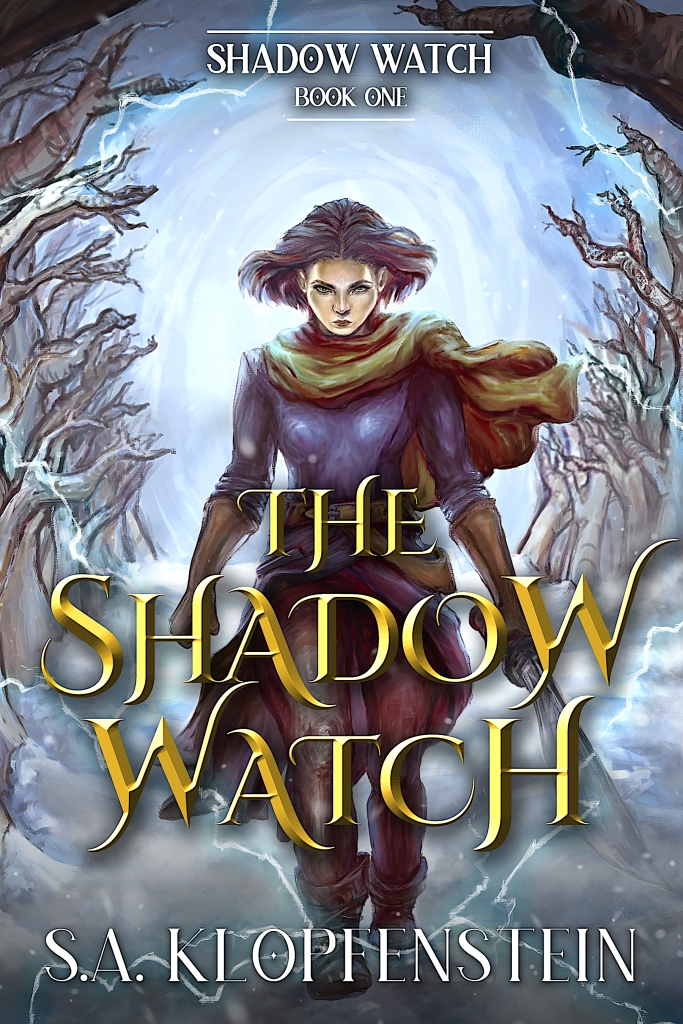 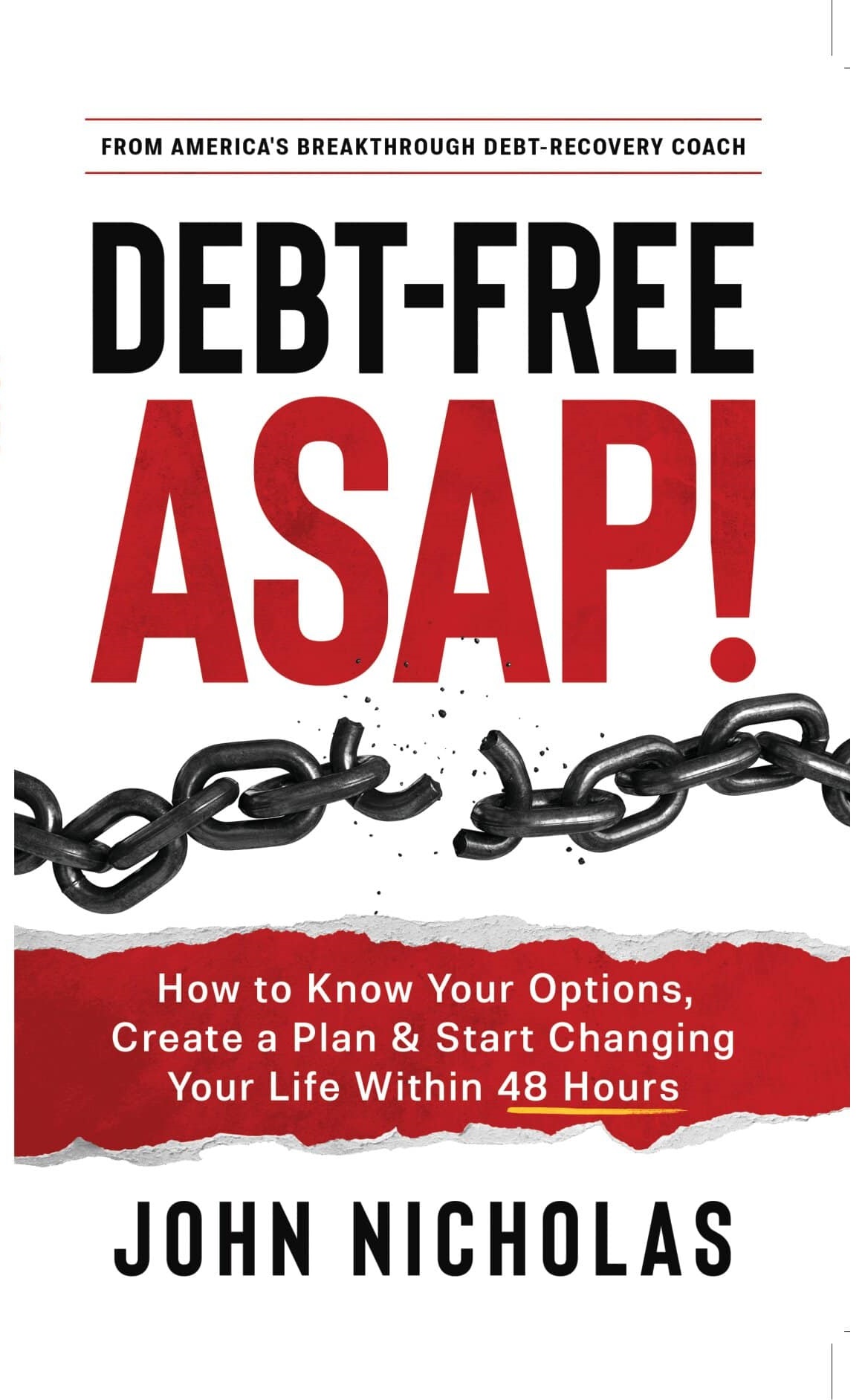 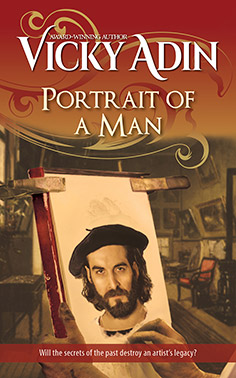 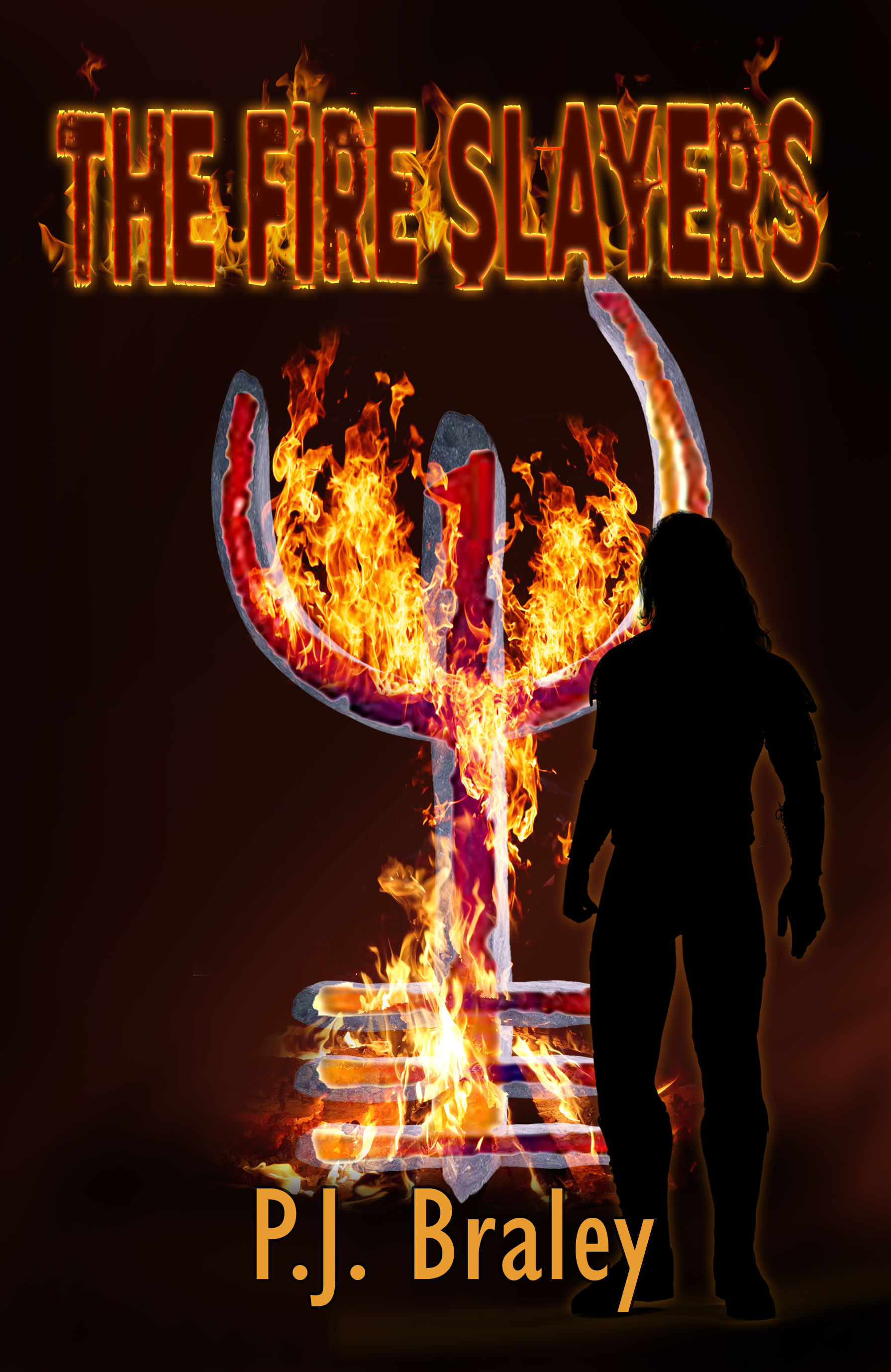